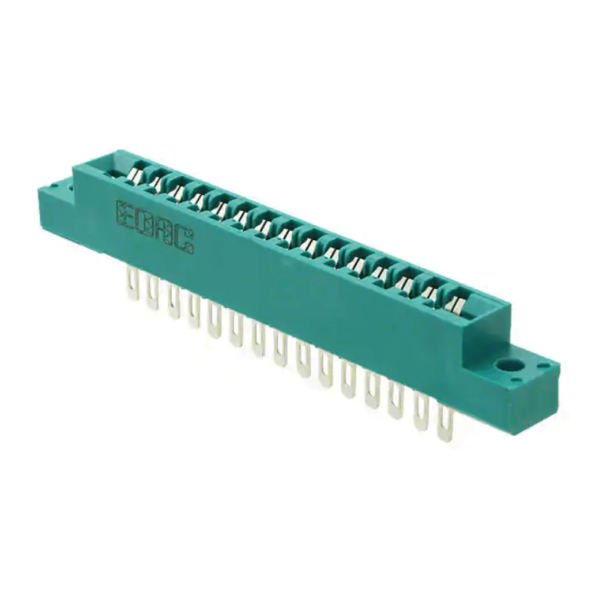 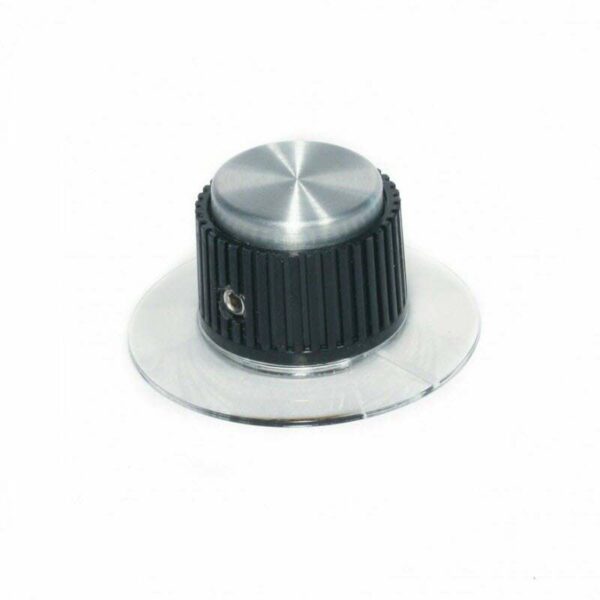 The G1176 PCB kit is the best starting point for building your own DIY 1176 Compressor.  All of our PCBs are manufactured to the highest quality standards.  Each PCB set comes individually bagged and sealed to protect solder traces during shipping.  You can find the schematic, parts list, and component layout under the “documentation” tab above.  This is just the blank PCBs.

“Building should be straightforward. Quite a lot of people have succeeded till now. But there are some common errors that you should avoid:

– Check component values before soldering in. Check especially resistors with an Ohm-meter.

– If using NTE substitutes for semiconductors, make absolutely sure that they are actually also pin-compatible. Some DIY’ers has had problems with this.

– Use a heat sink for the 7824 voltage regulator. A small one will often do.

– Check and double-check the PCB for shorts and solder blobs before powering up.

– Remember that transistors aren’t very forgiving. If they have been mounted wrong and powered up once, there’s a good chance they are destroyed. Replace on suspicion.

– Connect 0V/Ground to chassis at – and only at – the input XLR(F) connector. Here you can also connect the mains power ground from the IEC power connector if you need that.

– Note that the LL1540 input transformer is OPTIONAL. The “real” 1176 LN rev#F uses the electronically balanced input. The input transformer option is there simply because I like what it does for the sound. But it’s not used in the original.

– Once the unit is built and checked, proceed with the adjustment procedure. You could use the procedure from the original .pdf manual, but that could be a bit tricky because we changed the bypass to be on the meter switch in stead of on the attack switch. So when they say “turn attack fully counterclockwise to bypass”, it could translate into something like “bypass the unit with the meter switch”. But that is not easy to follow, so here’s a simplified adjustment procedure:

There is four adjustments.

1: “Q Bias”. This is set by bypassing the unit, putting through a signal, adjusting in- and outlevel so output is around +1dB, and adjusting the trimmer untill a level drop of 1dB is acheived. This sets the FET start point in the beginning of it’s conducting range.

2: “Dist. trim”. Bypass the unit, input a ~1kHz, ~0dB signal, set unit gain to unity (by input- and output controls), and set trimmer for minimum distortion. If you have no dist.meter, simply set at middle position. Somehow this is not an important adjustment soundwise.

4: “GR meter Trck” (tracking). Set ratio to 1:20, set Meter to bypass. Input a 1kHz, 50mV signal. Set input level to ~12’oclock. Set output level so you get 50mV at the output also (now you have unity gain). Now set the meter switch to “GR”. Slowly turn up the level of your input signal (at the signal source, not with the input level control) while you monitor both input- and output levels with a voltmeter. When you reach a point where output level is half the input level, you have 6dB of gain reduction in the unit. Now set the “GR meter Trck” trimmer so the VU-meter reads -6dBVU. Remove input signal and (re)set “GR meter Zero” for a reading of 0dBVU. This calibrates the gr indication.”

A special thanks to Gyraf Audio for making this design available.  We are an authorized dealer of these kits. 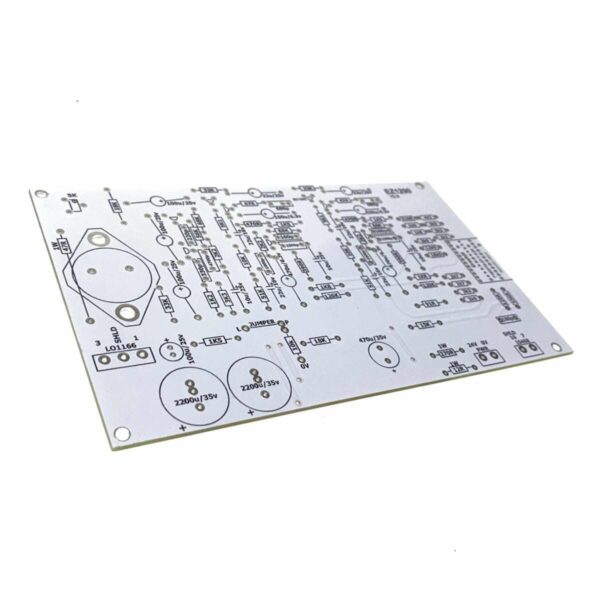 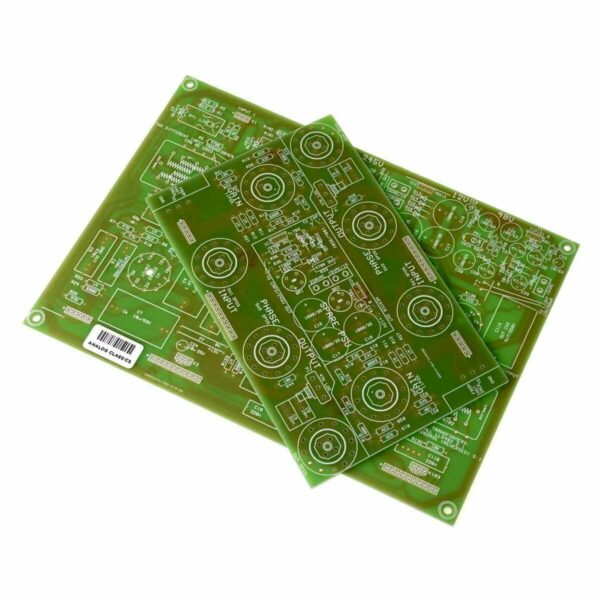 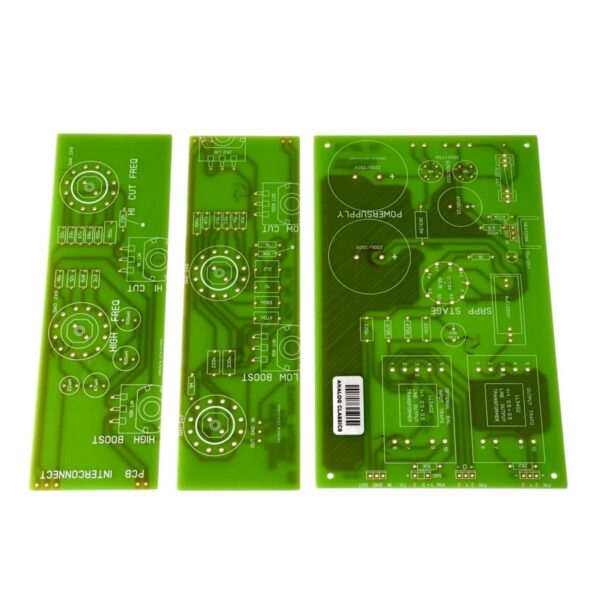 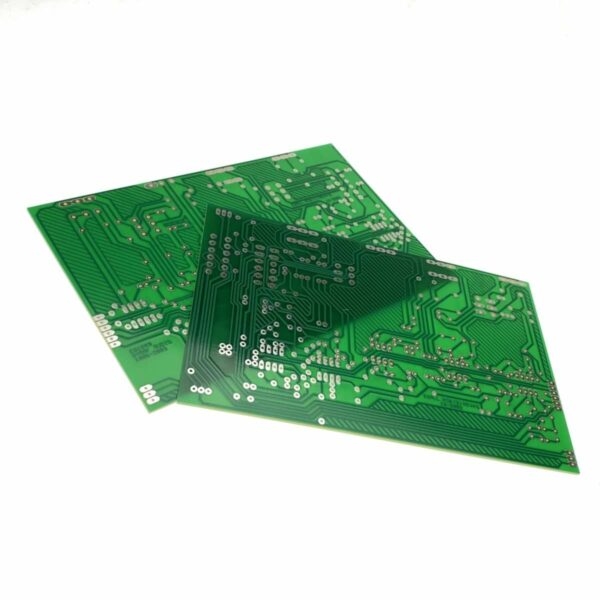 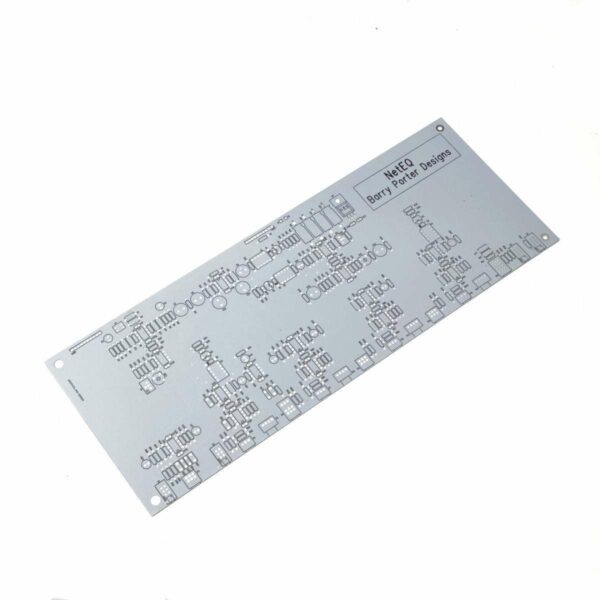 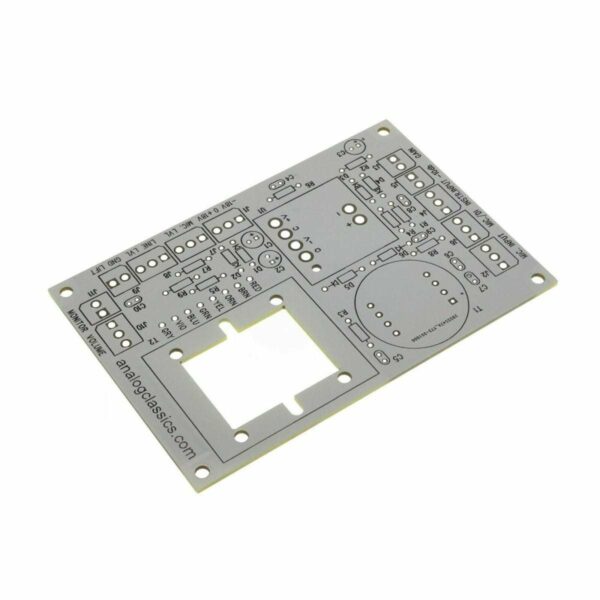 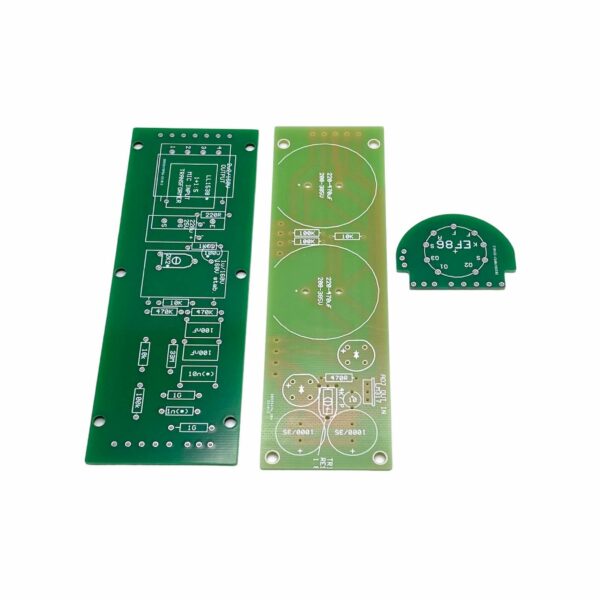 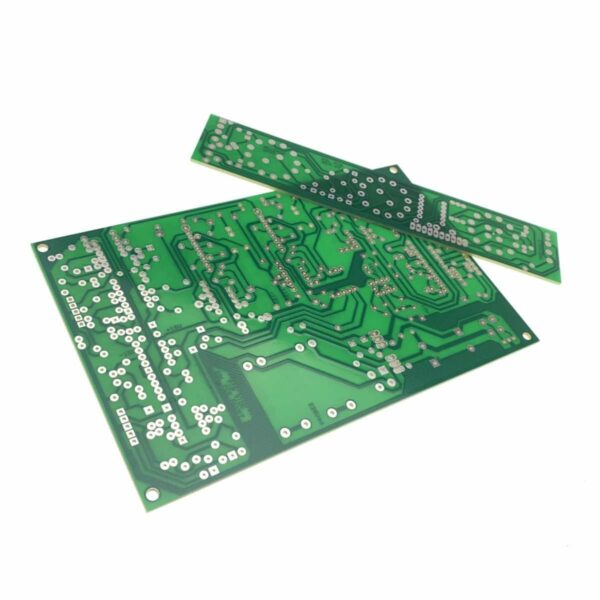 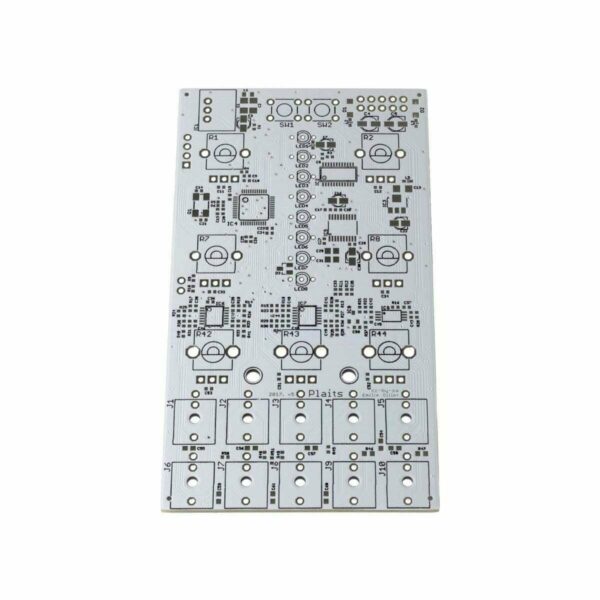 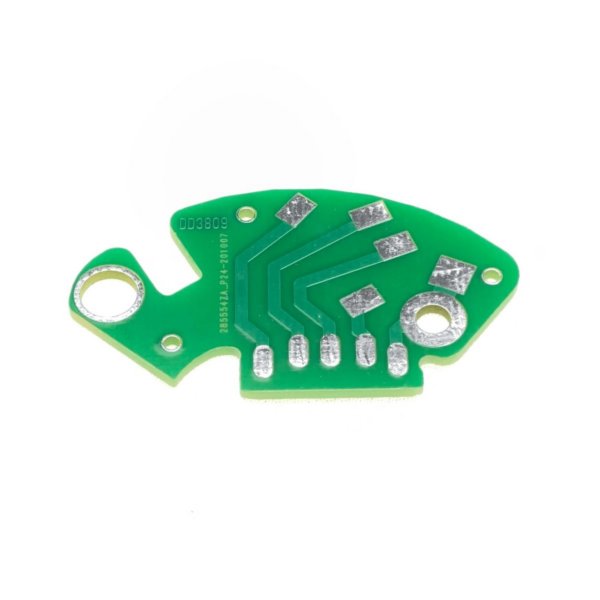 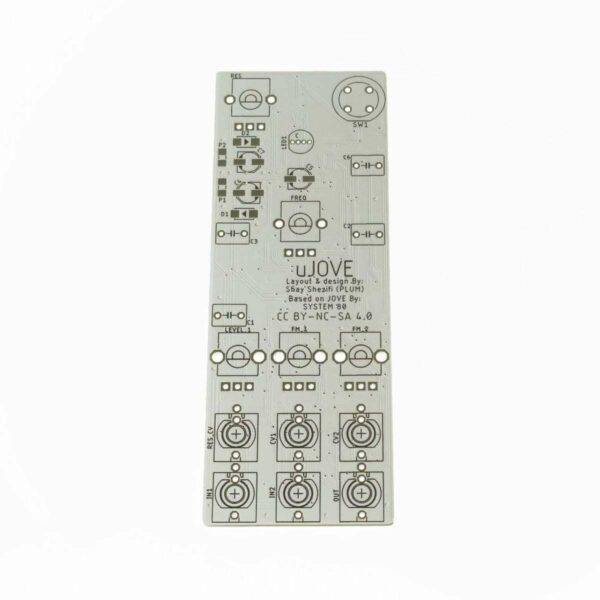 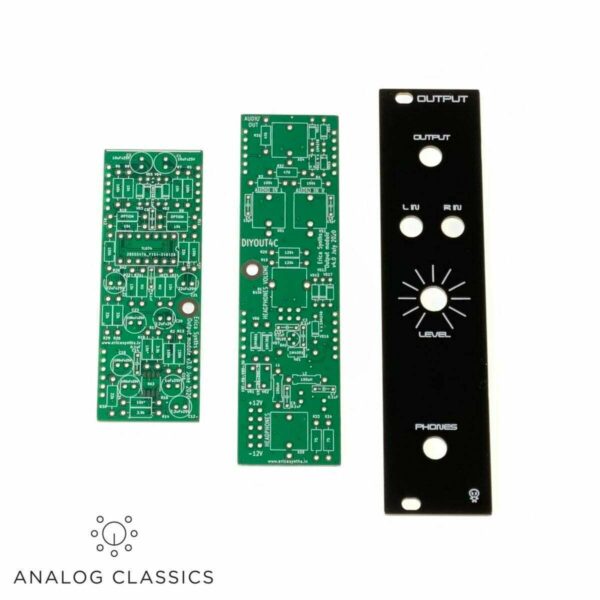 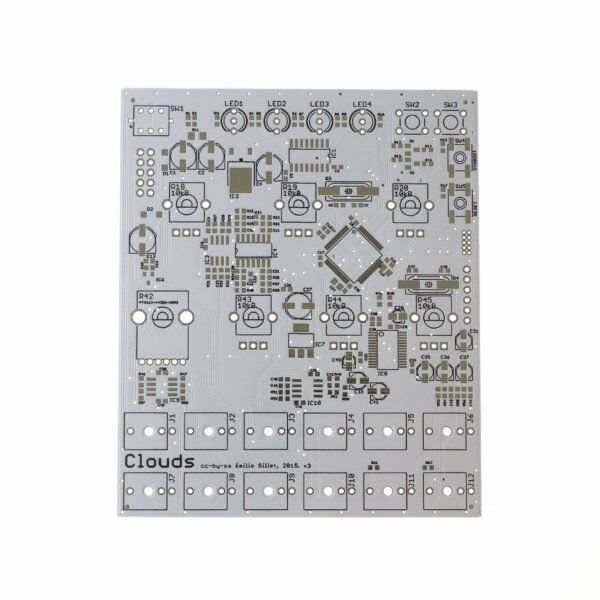 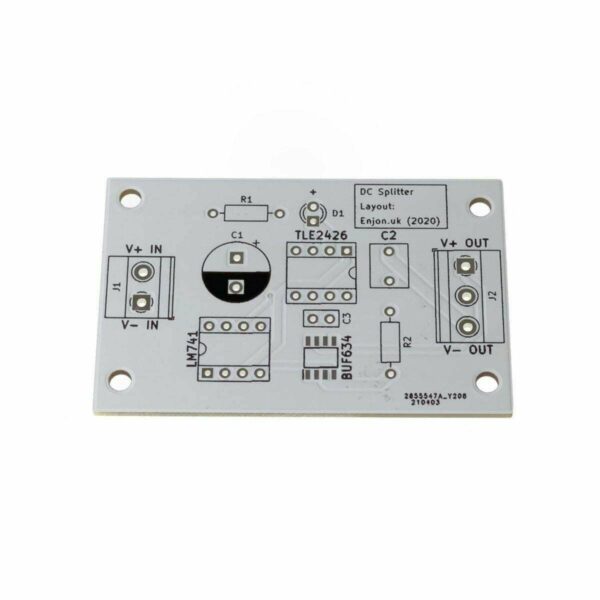 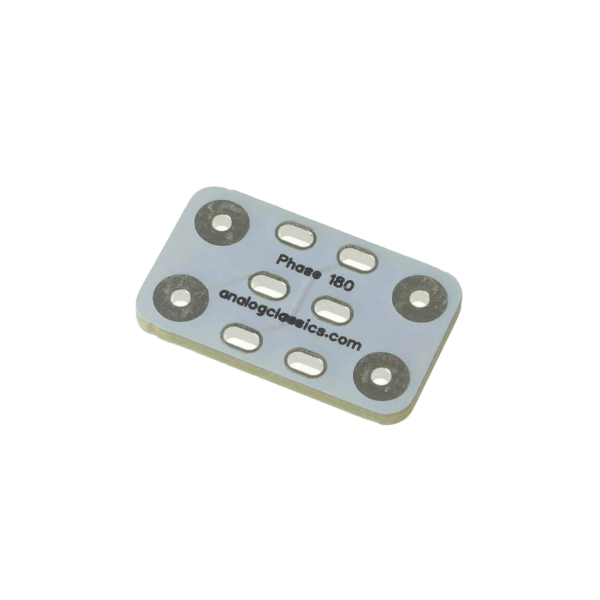 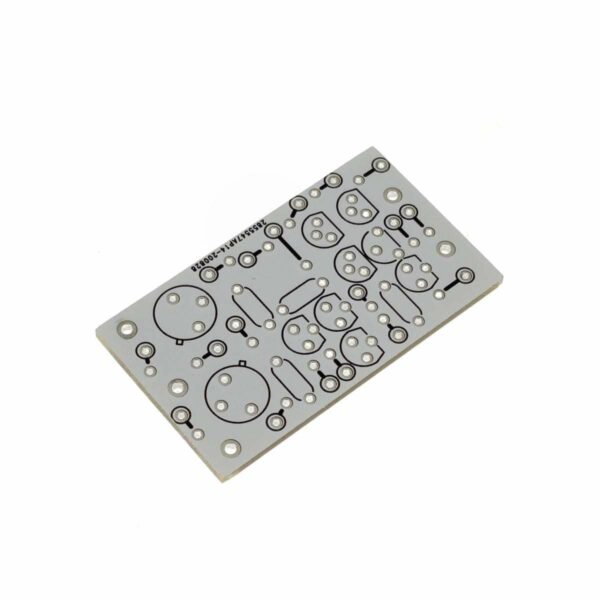 Create an Account
We use cookies on our website to give you the most relevant experience by remembering your preferences and repeat visits. By clicking “Accept All”, you consent to the use of ALL the cookies. However, you may visit "Cookie Settings" to provide a controlled consent.
Accept AllCookie Settings
Manage consent

This website uses cookies to improve your experience while you navigate through the website. Out of these, the cookies that are categorized as necessary are stored on your browser as they are essential for the working of basic functionalities of the website. We also use third-party cookies that help us analyze and understand how you use this website. These cookies will be stored in your browser only with your consent. You also have the option to opt-out of these cookies. But opting out of some of these cookies may affect your browsing experience.
Necessary Always Enabled
Necessary cookies are absolutely essential for the website to function properly. These cookies ensure basic functionalities and security features of the website, anonymously.
Functional
Functional cookies help to perform certain functionalities like sharing the content of the website on social media platforms, collect feedbacks, and other third-party features.
Performance
Performance cookies are used to understand and analyze the key performance indexes of the website which helps in delivering a better user experience for the visitors.
Analytics
Analytical cookies are used to understand how visitors interact with the website. These cookies help provide information on metrics the number of visitors, bounce rate, traffic source, etc.
Advertisement
Advertisement cookies are used to provide visitors with relevant ads and marketing campaigns. These cookies track visitors across websites and collect information to provide customized ads.
Others
Other uncategorized cookies are those that are being analyzed and have not been classified into a category as yet.
SAVE & ACCEPT
Powered by